Forging Ahead in Medical Physics

On behalf of the Department of Medical Physics, we are pleased to invite you to participate in the Michael B. Sharpe Memorial Symposium.  The agenda for the Symposium can be found below.

Mike’s profound zeal for improving cancer care was expressed in various ways.  As an early champion of IMRT, he lead efforts to use technology to improve breast radiotherapy, thus impacting the lives of thousands of breast cancer survivors.  As an early leader of image-guided radiotherapy, Mike influenced the wide-spread adoption of this technology, paving the way towards adaptive radiotherapy.  As a quality champion, Mike ensured to close the circle, making positive, educational contributions around the world.  We hope, with this symposium, to reflect Mike’s values, character, and impact on the world of radiation medicine.

The Michael B. Sharpe Memorial Symposium will take place in Toronto, at the Michener Institute Auditorium, on June 9, 2017. The theme of the symposium is Forging Ahead in Medical Physics, and will consist of scientific sessions on New Information, Informatics, Computations and Algorithms, and Novel and Emergent Technologies.  A Memorial session will take place with a tribute from T. Rock Mackie followed by the announcement of the Michael Sharpe Treatment Planning Learning Facility at The Michener Institute at UHN. 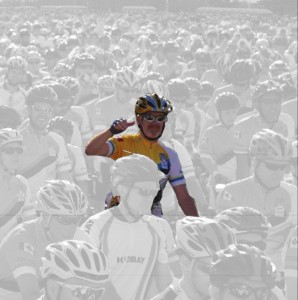