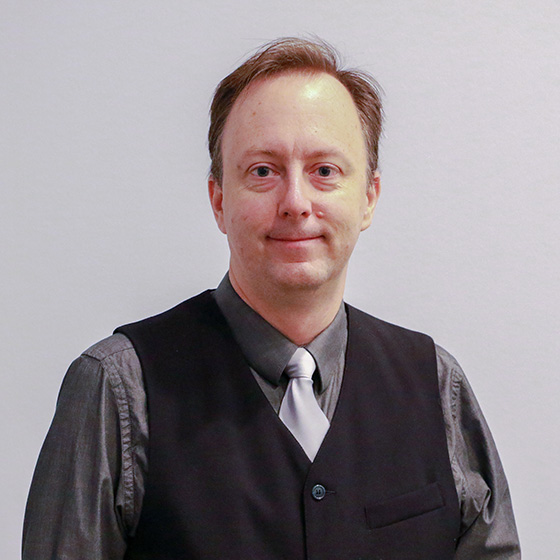 Sean earned a Master’s in Biomedical Engineering from the University of Toronto. He worked at Princess Margaret Cancer Centre for 12 years on software for treatment planning and treatment guidance of minimally invasive ablative therapies before joining TECHNA in 2012. At TECHNA, he has managed several small software development teams – including the Cancer Informatics team – shepherded the introduction of novel imaging technology into UHN and managed benchtop, pre-clinical and clinical testing of novel radiofrequency ablation technology.