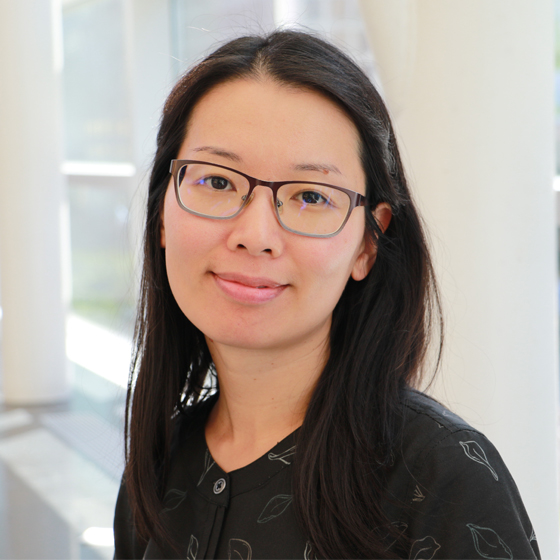 Jenny joined Princess Margaret Cancer Center in 2008 and Techna in 2017.  She worked on several projects on deformation image registration, including clinical implementation of the technique for prostate brachytherapy and external beam RT.  She has also worked on several projects with Raystation treatment planning system, including CBCT density assignment.  At Techna, she works with the QIPCM team in quality assurance of medical images from multicenter clinical trials.

Jenny earned a BMath (Hon) and MMath in Applied Mathematics with scientific computation option from University of Waterloo.  The focus of her thesis was numerical simulation of biomechanics deformation of hydrocephalus brain with shunt placement.