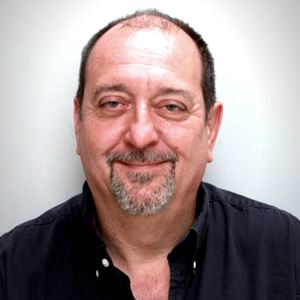 James Kelley started his career after his graduation from York University, at Playfair Neuroscience in Toronto Western hospital over 30 years ago. He helped develop the very first imaging systems being used directly in surgery. Afterwards, he branched out and developed software systems for manufacturing, aerospace, banking, video games and telecommunications. In 2011, while flight-testing a helicopter based geophysical survey system in Chile, he witnessed the Atacama Desert’s first rainfall in 10,000 years. His current interests are developing applications for mobile devices and leveraging emerging technology for the medical community.

When not working, James enjoys spending his time grinding telescope mirrors and star gazing. Extra time is spent working on his wife’s racecar.