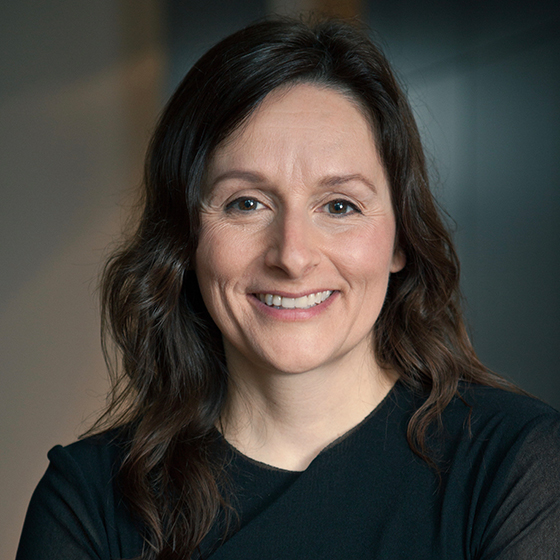 Cynthia Ménard received her M.D. degree from the University of Calgary in 1996, and completed her residency in Radiation Oncology at the University of Alberta, Edmonton, in 2001. She was a research fellow in the Radiation Oncology Branch of the National Cancer Institute (NCI) until 2003, where she subsequently worked as Staff Clinician until 2004. She then returned to Canada as an Associate Professor and Clinician Scientist in the Radiation Medicine Program at Princess Margaret Cancer Centre, University of Toronto until 2015.

She now pursues her research as a Radiation Oncologist at crCHUM (Centre de Recherche du Centre Hospitalier de l’Université de Montréal), and as a Professor at University of Montréal.  Her research program continues to focus on translational research in the development, validation, and clinical application of novel imaging techniques to radiotherapy.