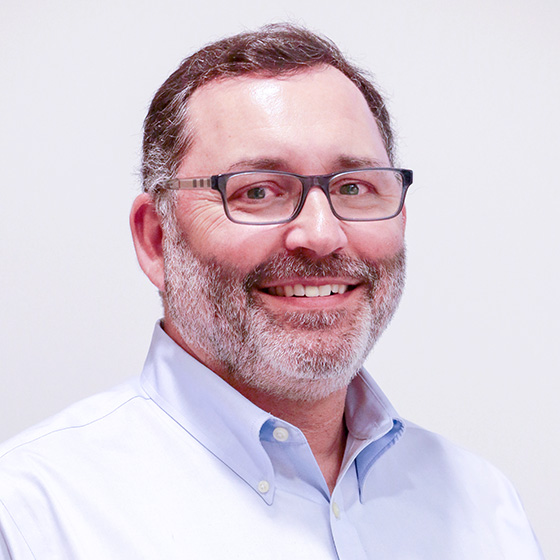 Throughout his career he has held several positions in industry, including engineering management of large technical programs at multi-national companies, to entrepreneur with technical start-ups, to developing business strategies and plans for raising capital for both startup and existing corporations.

In Feb. 2008, Mr. Taylor joined UHN’s Technology Development and Commercialization office to look after engineering and related commercialization activities for the hospital. Since Mr. Taylor joined UHN, there has been a significant increase in the UHN commercial activity in the medical device area with commercial transactional deal flow arguably in the top tier of North American institutions. This success has solidified the importance of med-tech and related research activity at the hospital. Mr. Taylor regularly attends major global medical device conferences and speaks to several audiences on successful commercialization approaches for hospitals and researchers. Mr. Taylor’s primary interest is in accelerating and increasing commercial outcomes of the local research community based on real results and by example. Mr. Taylor holds one issued patent, several refereed journal publications, and is a licensed Professional Engineer in Ontario.